We offer a wide choice of whiskeys which were made with great care and love. It is a long tradition which has been kept secret for years. Scotland is well known for its whisky production. Scottish whisk is its own type of whisky with a mix of Irish, Japanese, Canadian and American influence. The classification of whisky is similar to the classification of champagne. A whisky can only be classified as Scottish when it was produced and destitlated in the area of Scotland. We make sure to meet certain criteria when buying and producing whisky.

The most important one is that the oak casks which are being used must be aged for a minimum of three years. It must be bottled at a minimum of 40% ABV. THe special and diverse landscape of Scotland is perfect for creating different flavors of premier whisky brands in the world. It is not important if you are a beginner or a whisky expert you will definitely find something for you here.

A wide choice of whiskeys

Coming from a small remote island Ardbeg remains one of the best whiskeys for more than 200 years. Made with fresh water from the island Islay and carefully burned in the distilling process this whisky has a smoky flavor. The 10 year aged single malt scotch whisky has a rich and smokey body, with notes of licorice, coffee, and tobacco won’t leave you indifferent.

This is whisky made in the honor of the Scottish national poet Robert Burns. The whisky with his name was released on the island of Arran. It is made with water from Loch na Davie. When it comes to the taste it is impossible to miss it. It has a recognisable note of fruits, honey and glazed pecans. It is equally good on the rocks or neat. Do not hesitate to try it.

Created in 1910 Ballantines remains one of the most famous whisky around the world. It is a highly matured whisky with a simple, even unnoticeable note of vanilla flavor. It is usually served on the rocks. Blended with grain and malt it is one of the favorite whiskeys of all whisky lovers around the world. 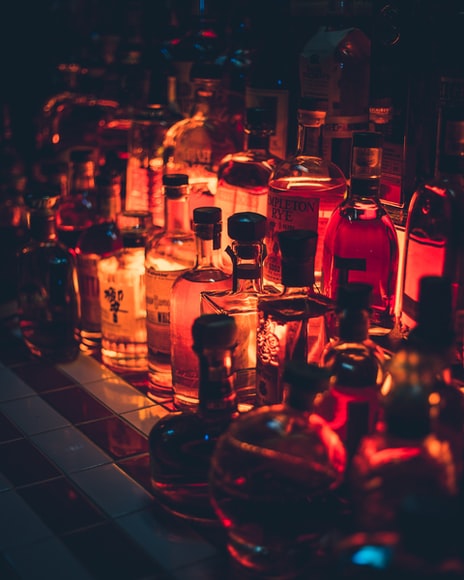 A lovely cousin of the whisky Scotch is an excellent addition to any cocktail. Same as its funny name Monkey Shoulder has a funny taste of vanilla and citrus which makes it suitable for any cocktail.